Light in a barn is extremely helpful during operations, particularly during the long nights that fall during the end of the year. In my situation, I had lighting inside the barn and in front of the barn. However, I found myself struggling with the lack of lighting that was available on the side of the barn under the overhang. It made sense for when the barn was built, as we would groom and tack up inside the barn stalls at the time. However, I much prefer tacking up outside and on cross ties now as it's more open and it's easier to get around. Up until now, I've simply dealt with the dilemma but also haven't been riding as much in the dark season with the cold. Now that I'm looking at riding more after work with the arena lights set up, I wanted to make sure that I had enough adequate lighting for before and after. Not only were the lights easy to set up, but the LED bulbs also output a solid amount of light for one strand. In addition to now having extra lighting under my overhang, the project also just glows like the night sky and has an elegant and beautiful look to it. I only have one 60' strand up at the moment, but very well may add one more as they easily attach to each other.

We installed two 100W LED Flood Lights for arena lighting after thorough research of product details and reviews. The pair that we have actually came as a deal for two which was also a plus and a family-friend electrician was able to install them for us! LED was definitely the way to go without doubt and the light reaches across the field in some areas that are not blocked by trees! Ideally, we would like to get more of them but that would require running new wires (the old light posts were already set up) and frankly it would be more of a luxury than anything at the moment. Plenty of light covers the riding area between the two as well as the lights that are already on the barn. Extremely happy with these lights! 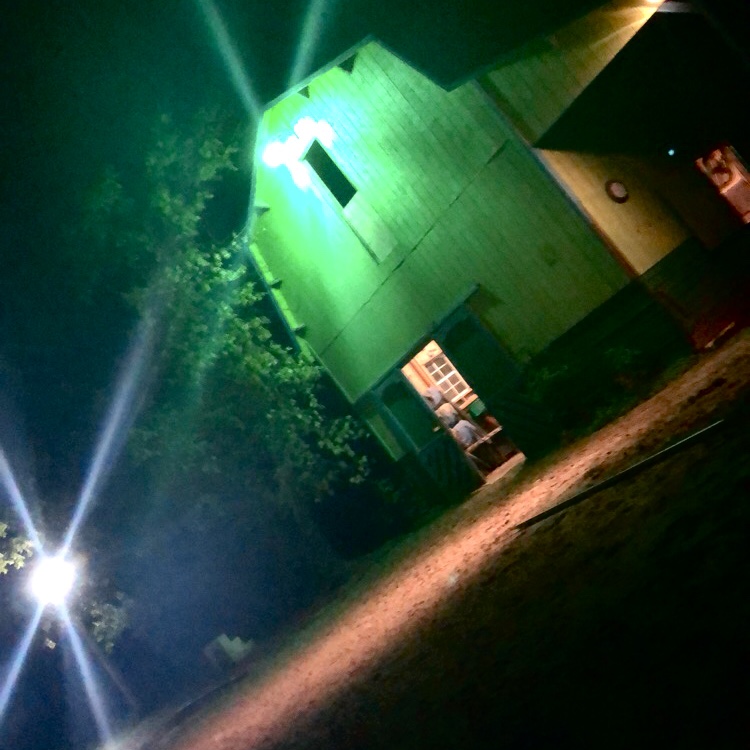 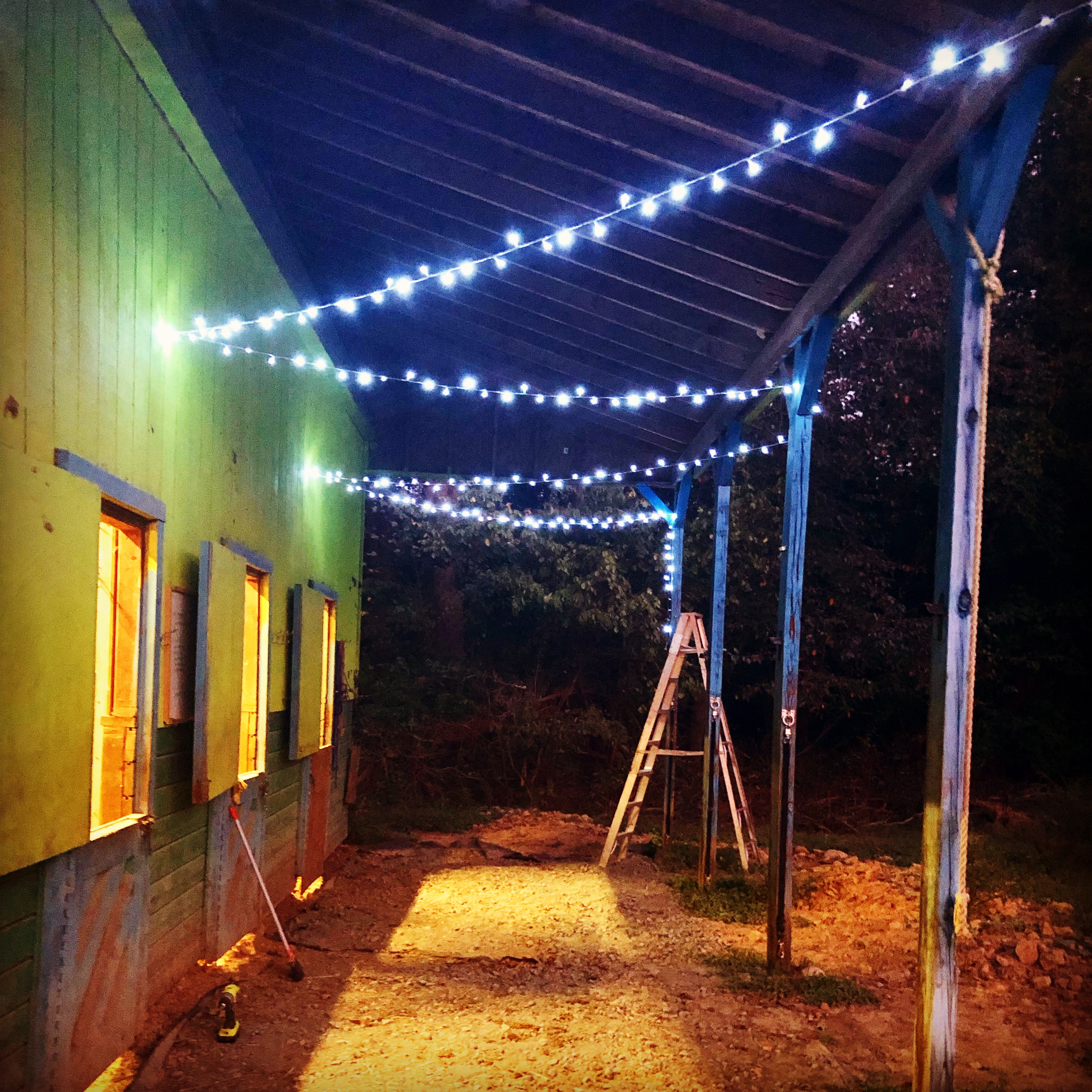 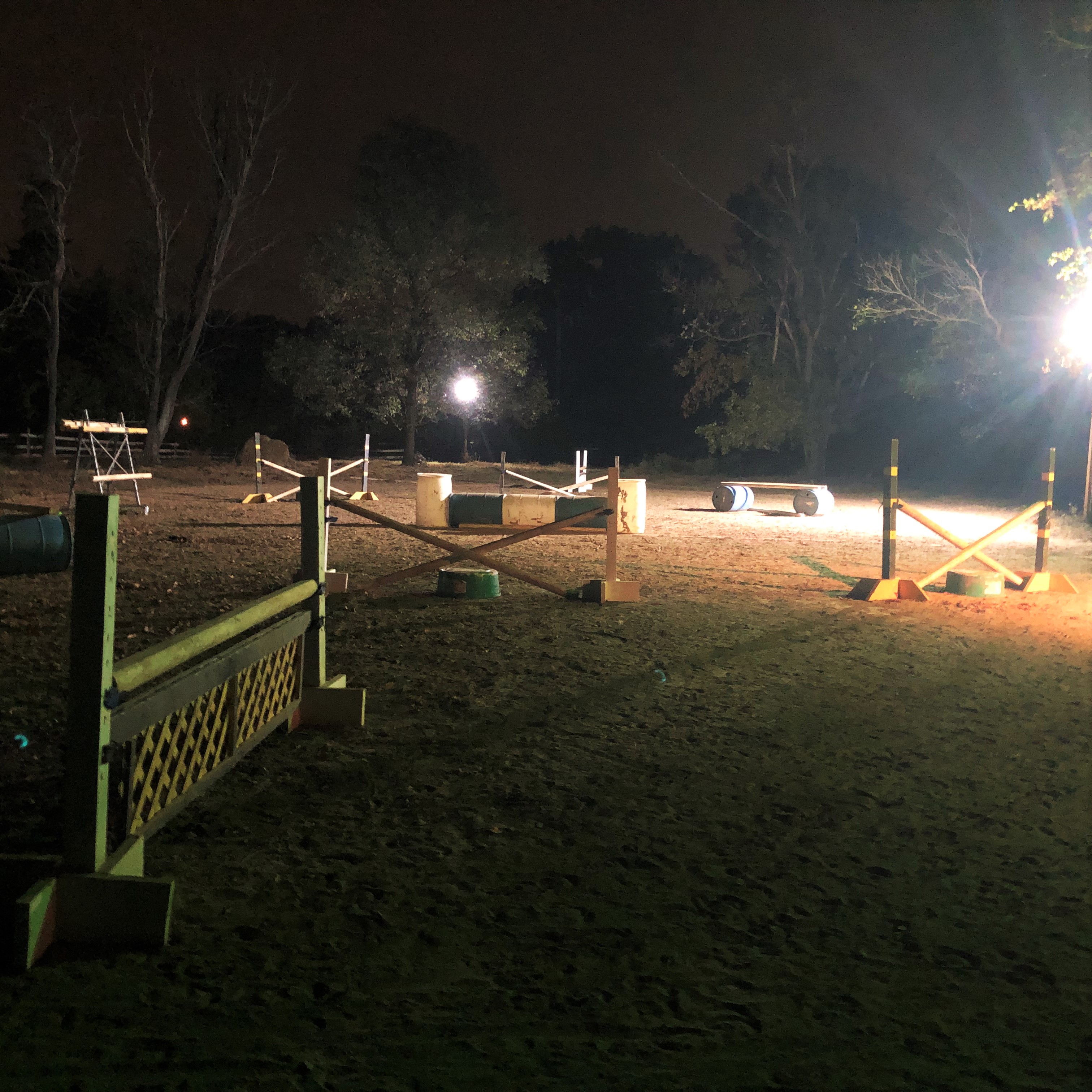